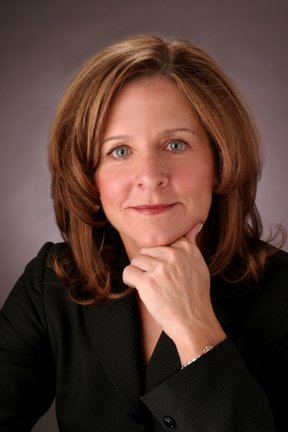 Awards and Honors: Ms. Ecker is a Fellow of the American Bar Foundation. She is listed in Who’s Who in American Law and Martindale-Hubbell’s Bar Register of Preeminent Lawyers. She was selected by her peers for inclusion in The Best Lawyers in America and has been named the Best Lawyers® Employment Law – Individuals “Lawyer of the Year” in Chicago in both 2015 and 2021. Ms. Ecker is also an Illinois Super Lawyer, with the distinction of beingnamed as one of the Top 50 Women Attorneys in Illinois.

Do I Have a Case?

Topic of the Week

Blog of the Week

The Sign Says It All: How Unions Can Stop Employers from Crying Poor

Today working people are priced out of home-buying completely, forced to pay exorbitant and climbing rents.

Thought for the Week

"Workers shouldn't let the lack of laws discourage them from taking action though. Just because [workplace bullying] is not unlawful, that doesn't make it right. Businesses and workplaces should have higher standards than the law."

–omenique Camacho Moran, Head of the Labor and Employment 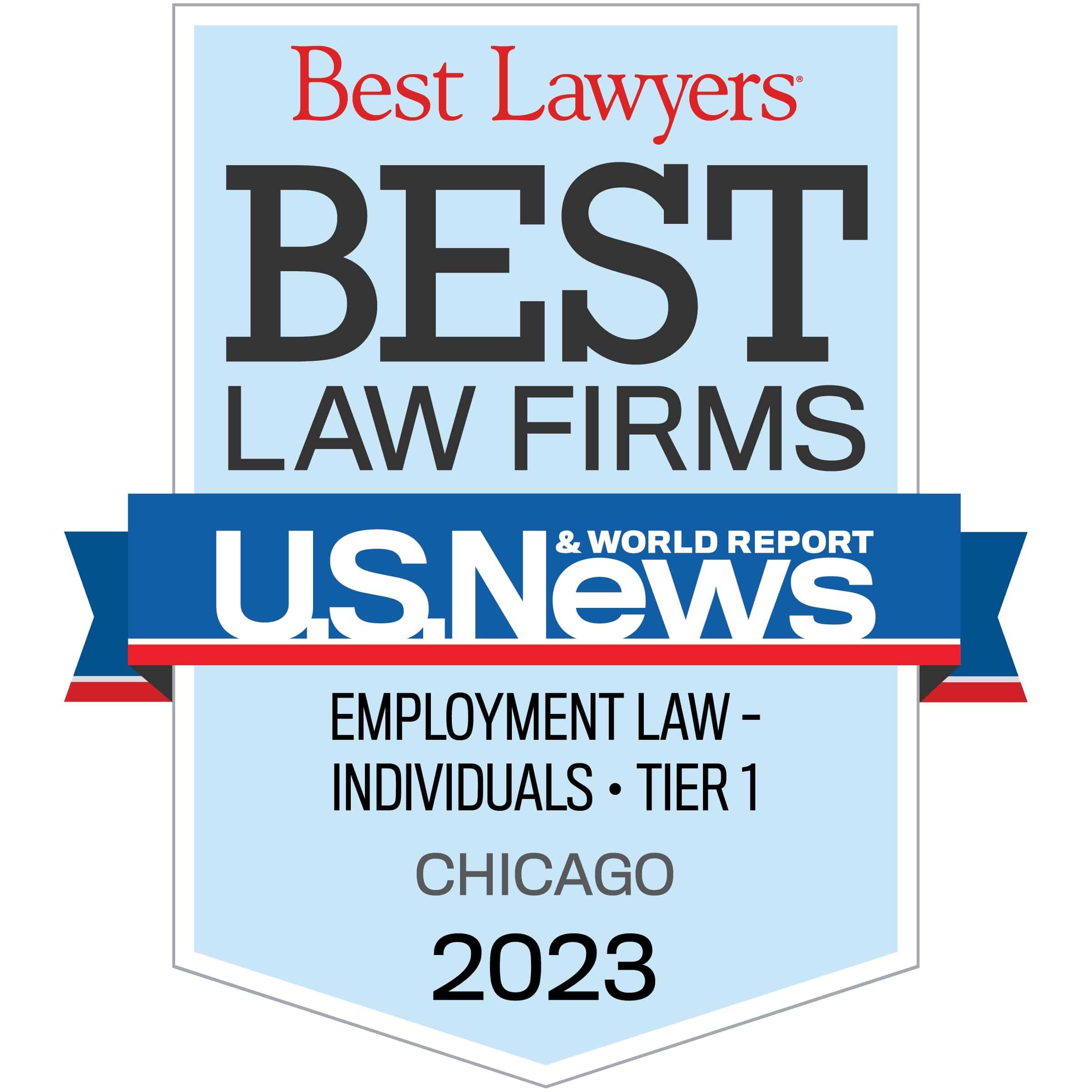